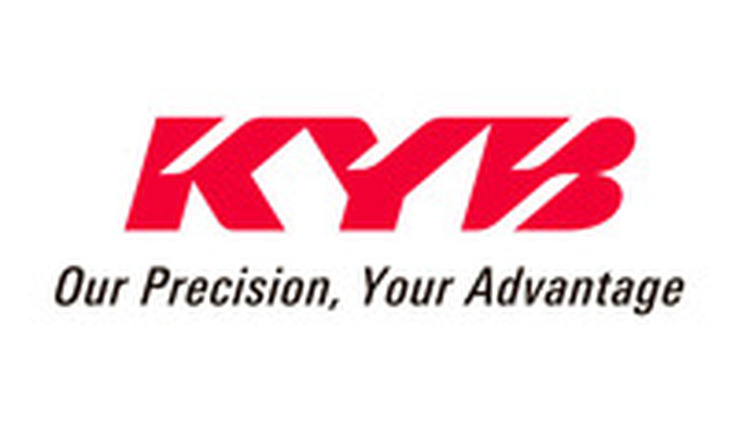 KYB is one of the world's largest suppliers of shock absorbers and springs for both the conveyor and the aftermarket.

KYB has been the world's leading manufacturer of hydraulic equipment since 1947.

KYB is currently one of the world's largest suppliers of shock absorbers and springs for both the conveyor and the aftermarket. Years of experience have allowed KYB to become a leading company not only in the field of industrial production and further development of shock absorbers and springs, but also in the field of integrated car control systems along with the suspension module.

KYB annually manufactures more than 75 million shock absorbers at 15 plants, which are exported to more than 100 countries under the single KYB brand.

All production facilities of the company have international certificates ISO9001, QS9000 and ISO14001.

The main enterprises for the production of shock absorbers are located in Japan, Europe, Asia and the United States.

In 2005, Kayaba Industry Co., Ltd. changed the name of all its divisions to KYB.

KYB shock absorbers for the secondary market are manufactured in the same factories and using the same technology as on the conveyor.

The valve scheme is being modernized to take into account the fact that the shock absorbers will be installed on vehicles with other suspension components to restore control, which will be as close as possible to the original when new components were used. This means that KYB products for the secondary market are the same, and often even better, than for conveyor deliveries. KYB supplies the highest quality products to customers around the world working in a variety of industries.

This position is confirmed by the company's motto, which says: "Our accuracy is your advantage." KYB will never compromise when it comes to quality. All KYB plants are ISO9001, QS9000 and ISO14001 certified.

Products in the range of "AVDtrade":