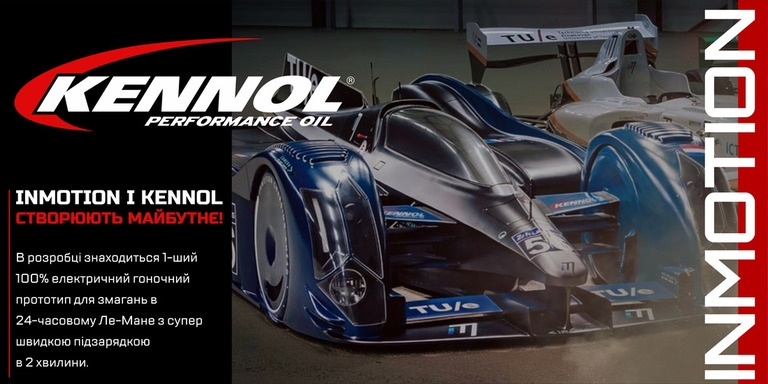 The 1st 100% electric racing prototype for competition in 24-hour Le Mans with super fast recharging in 2 minutes is under development.

Joining forces with InMotion, one of the World’s specialists of electric racing, KENNOL signs a partnership for the Future. In the quest of next-generation fluids, both companies can bring a whole new breed of biodegradable and efficient solutions, for the car of tomorrow. 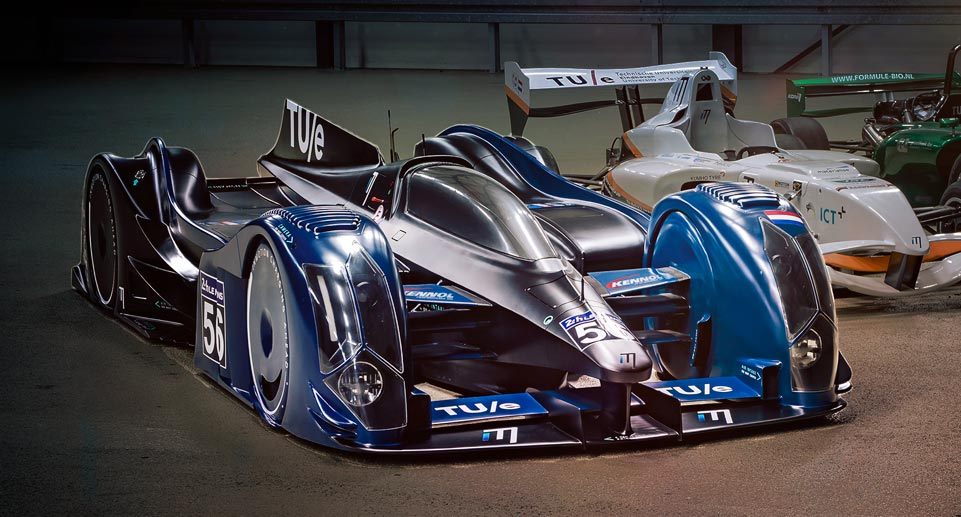 INMOTION might be a new name for you. Created a decade ago, it is dedicated at bringing a never seen before racing prototype in the Garage 56 at the 24h of Le Mans. But with one major challenge above all: it must be an electric car. Which means a car able to charge quick enough to compete against fuel-powered engines. And that is how one of the most ambitious concepts of our times was born: the Electric Refuelling.

Our goal is to solve the single problem that still keeps people from using an electric vehicle: charging times. But we also want to race this vehicle! 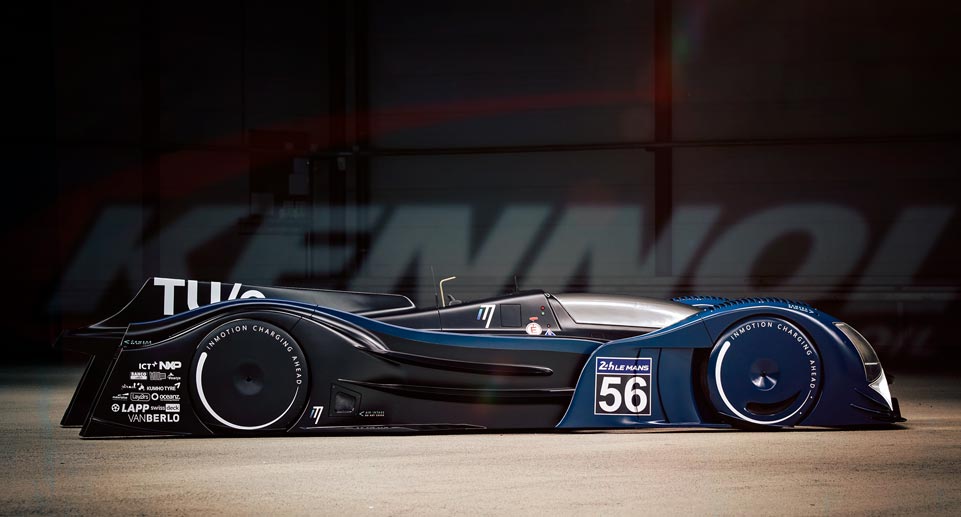 The idea is simple: to recharge all the batteries of the electric racing prototype in less than 2mn.
2 minutes.

Although the electric car doesn’t require as much lubricants as a fuel-powered one, it needs coolants. And this new breed of coolants is exactly what KENNOL is up to. Still testing and optimizing, we are on the edge of a deep technological and social revolution. Moreover, we can pursue the path already open with the KENNOL Performance Fluid range. This 100% Made in France and biodegradable range of manufacturers coolants already stands as a very performant one on the market. Add to that those future fluids we are developing, and the Future of the car might lay here.

A dedicated range will be created when all tests are validated. Meanwhile, we keep working for a more sustainable future.